Robert Davidson, of Haida and Tlingit descent, is one of Canada’s most respected contemporary artists and central to the renaissance of Northwest Pacific indigenous art. He has championed the rich art tradition of his native Haida Gwaii, consistently searching ‘for the “soul” he saw in the art of his Haida elders’.*  As he works in both classical form and contemporary minimalism, Davidson negotiates a delicate edge between the ancestral and the individual, infusing traditional forms with an evolutionary spirit. 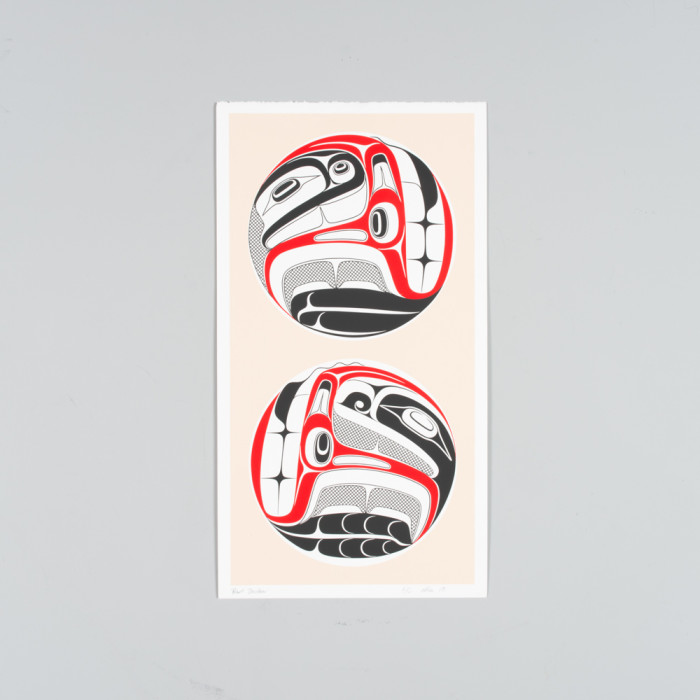 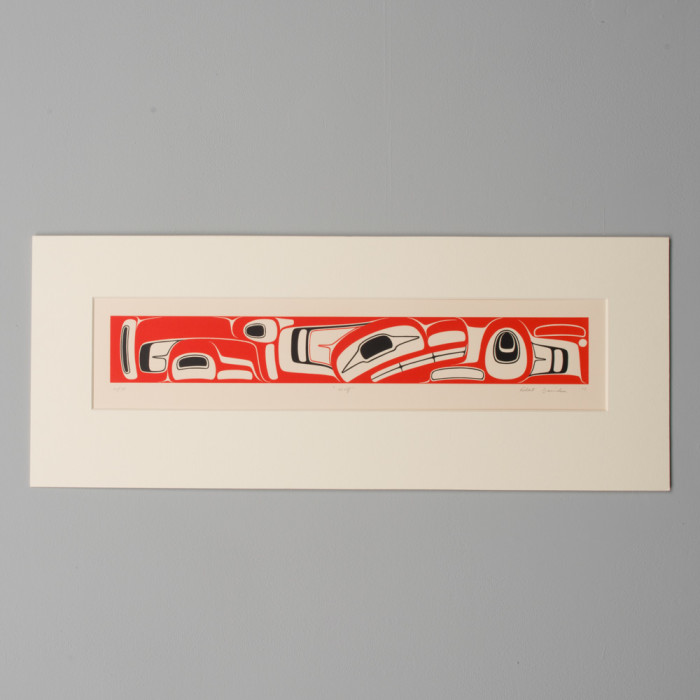 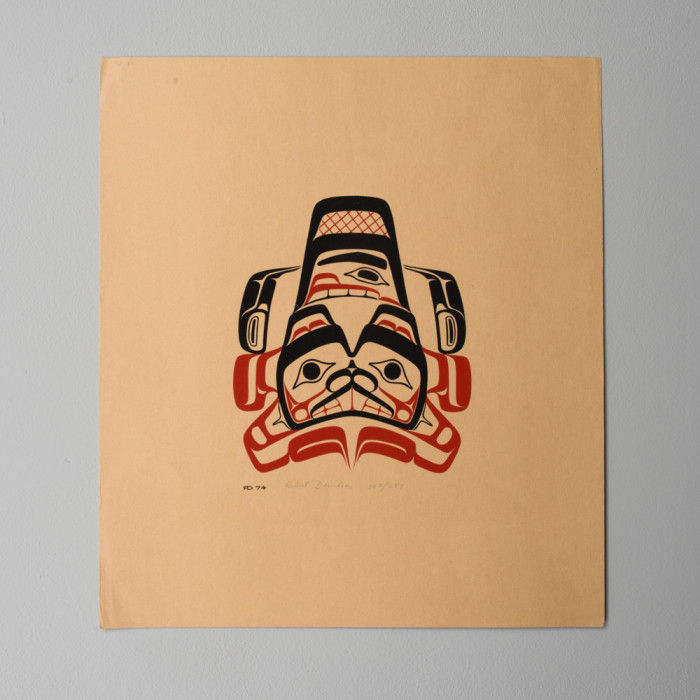 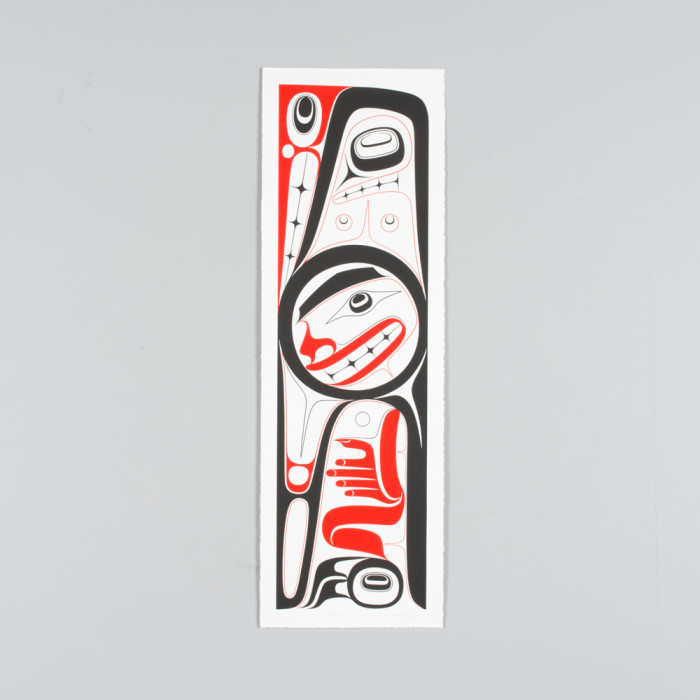 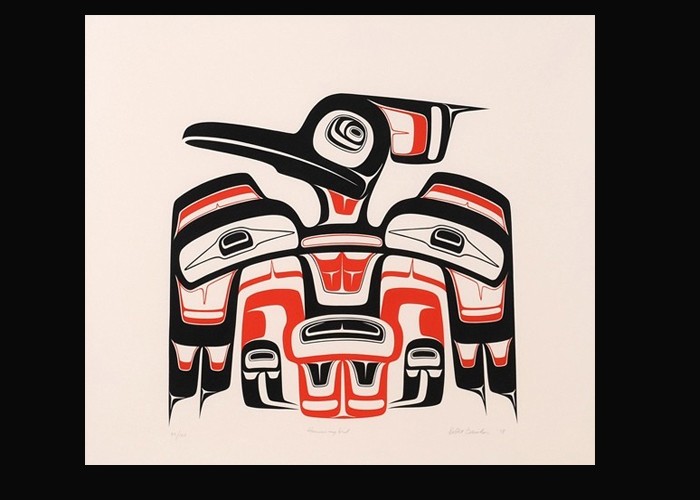 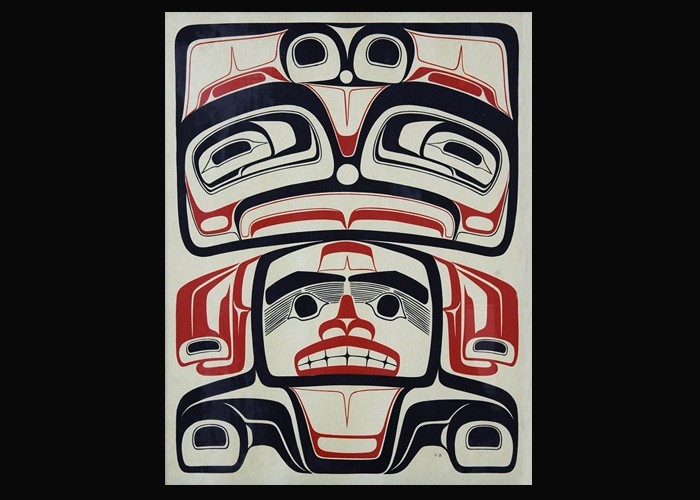 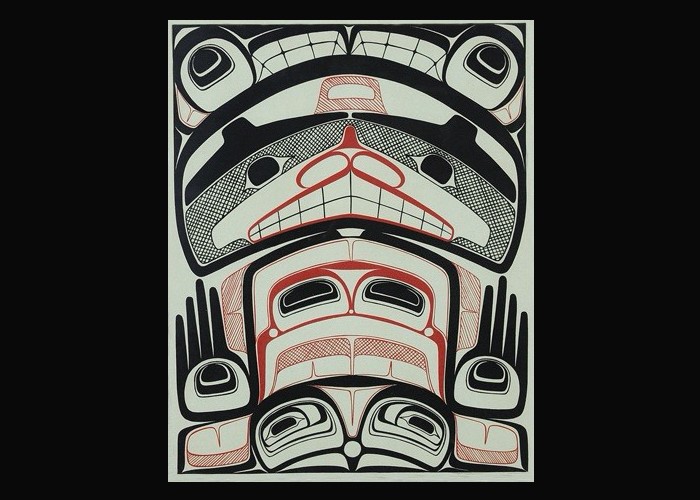