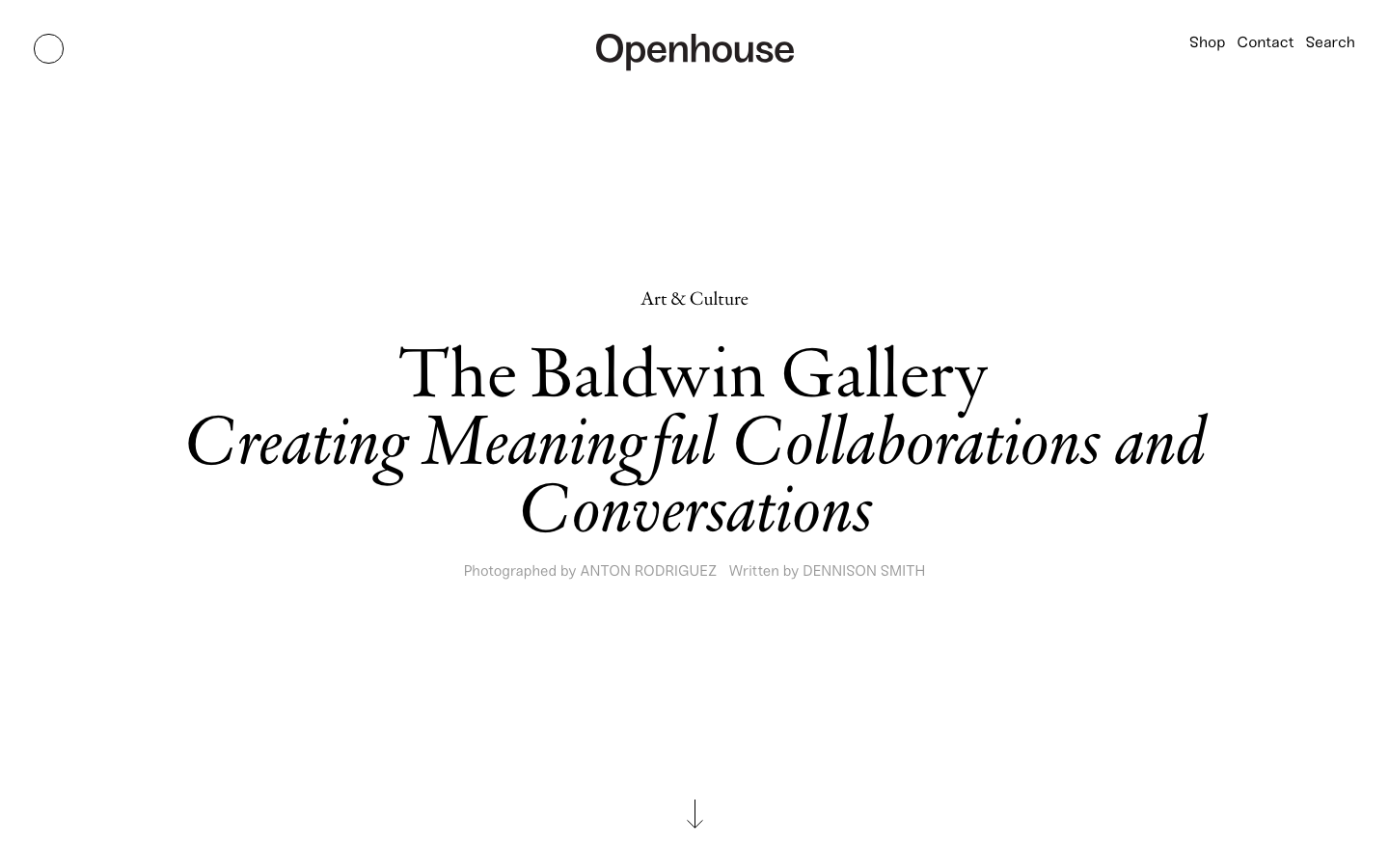 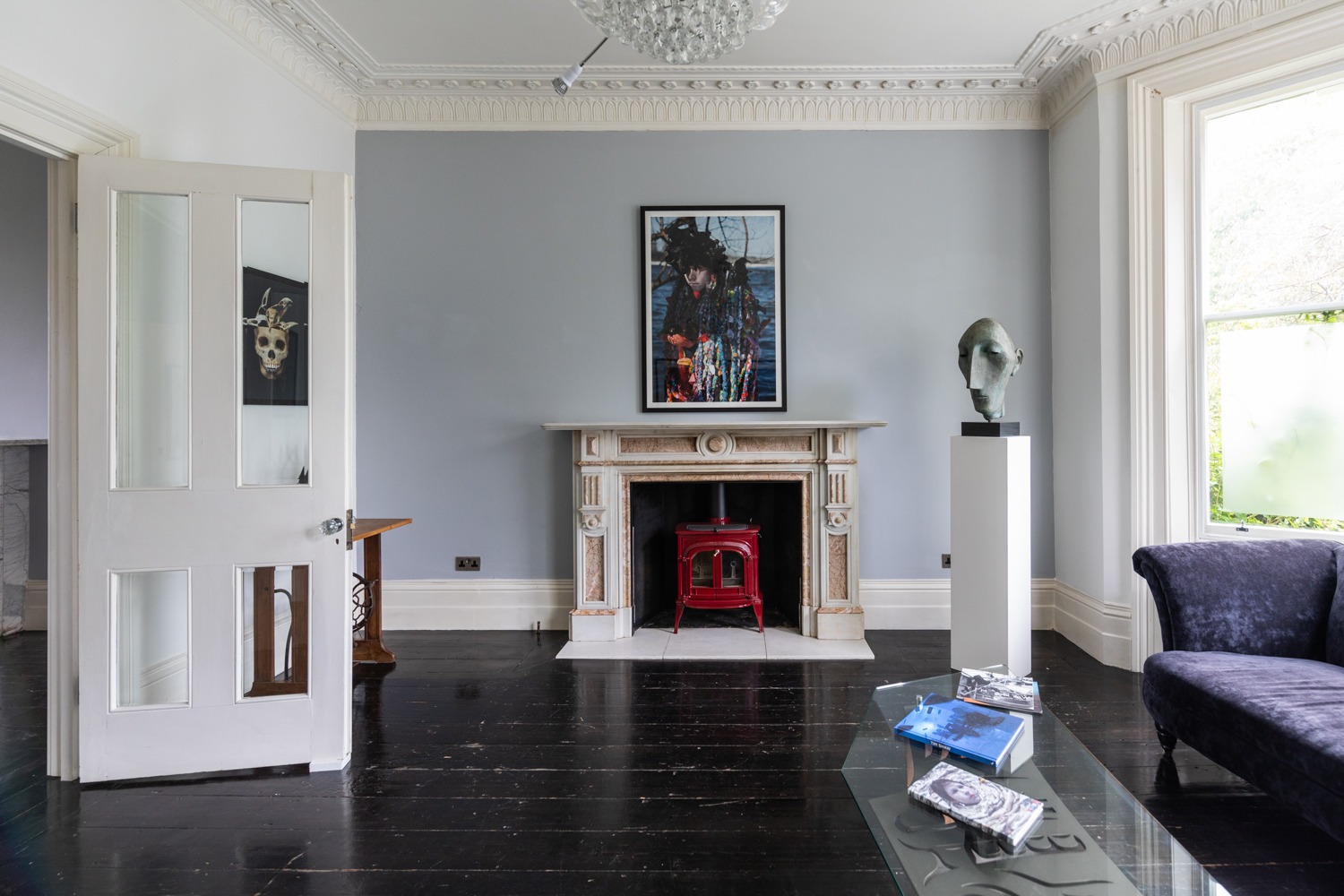 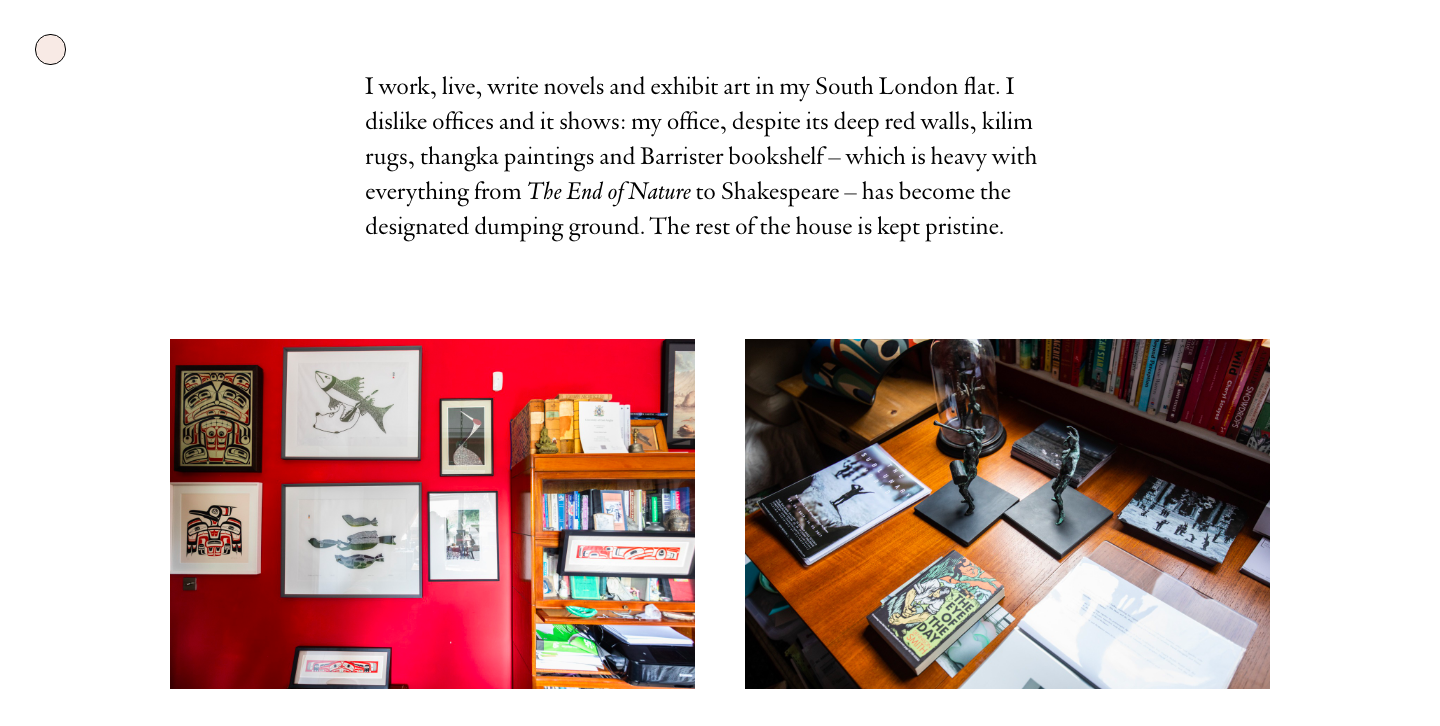 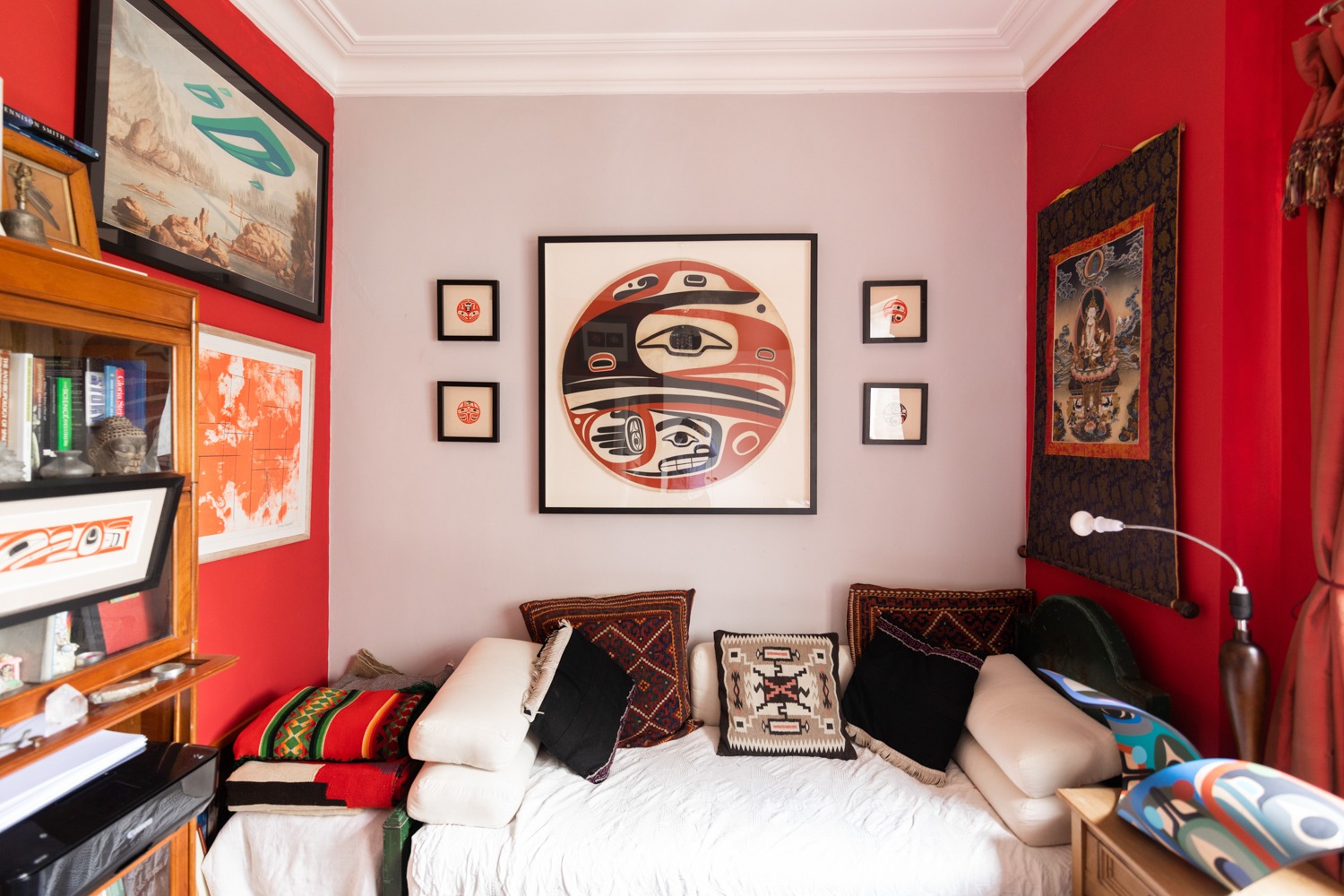 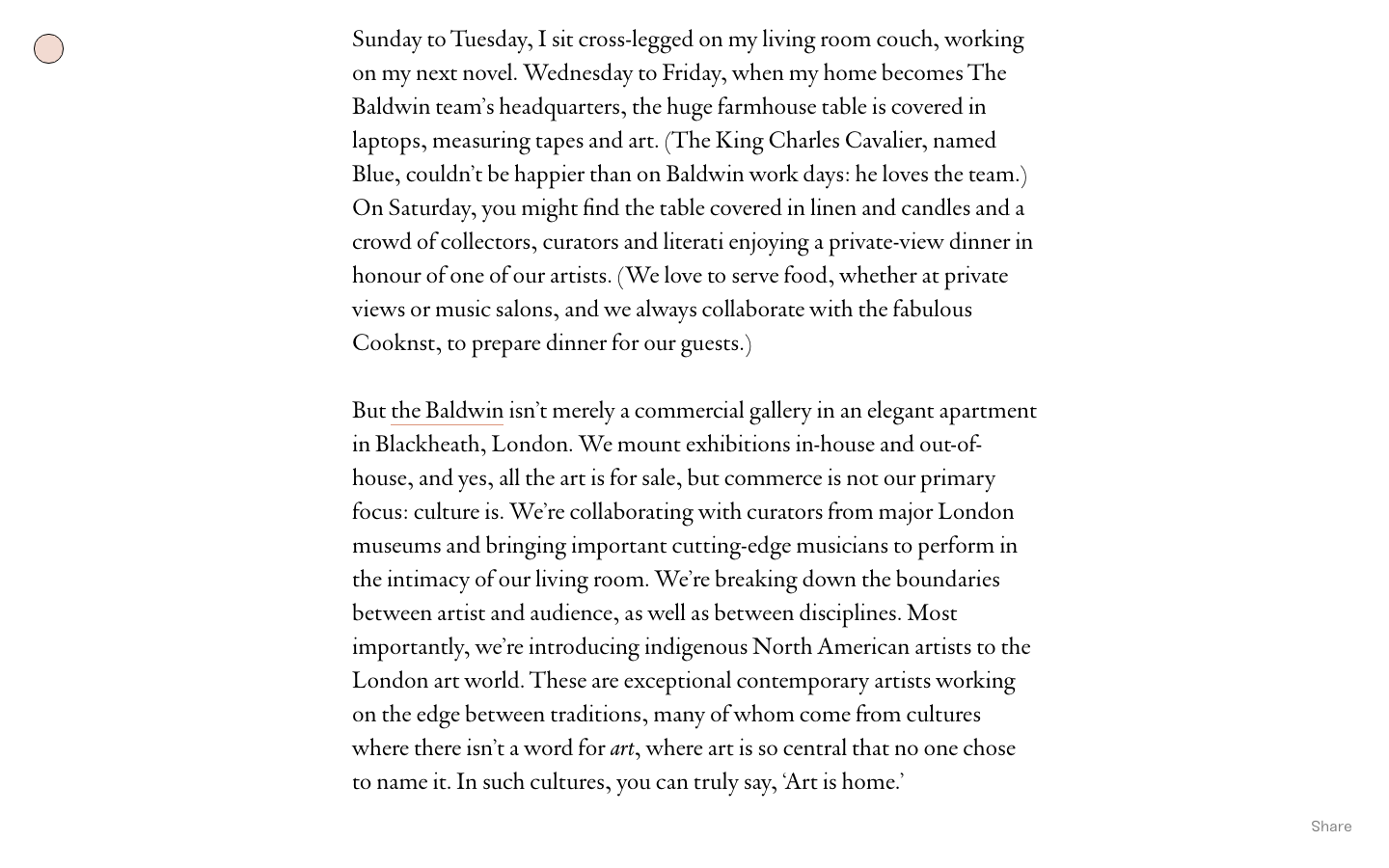 Worthy of Belief: The Mestizo Art of Carlos Zapata 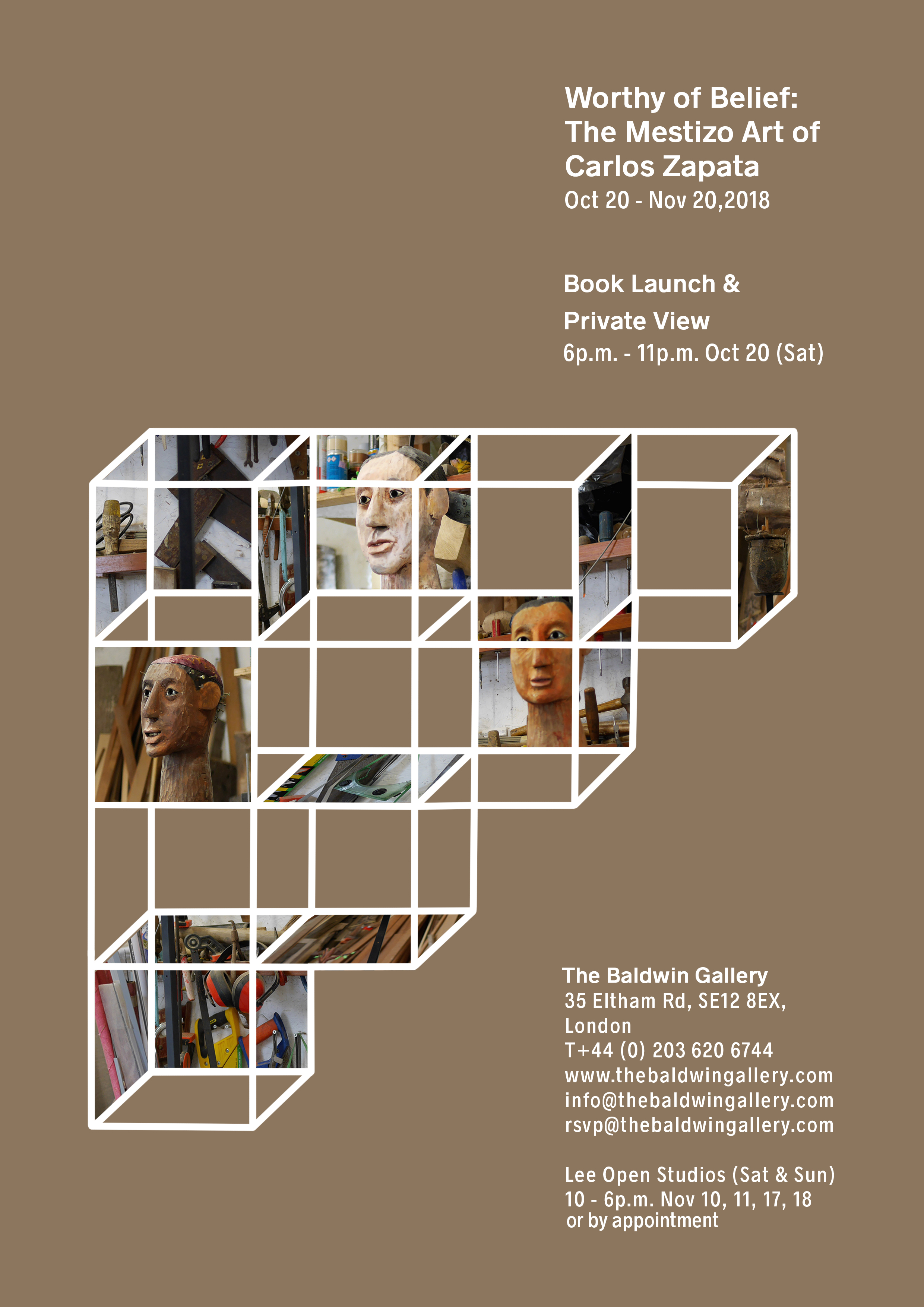 The Mestizo Art of Carlos Zapata 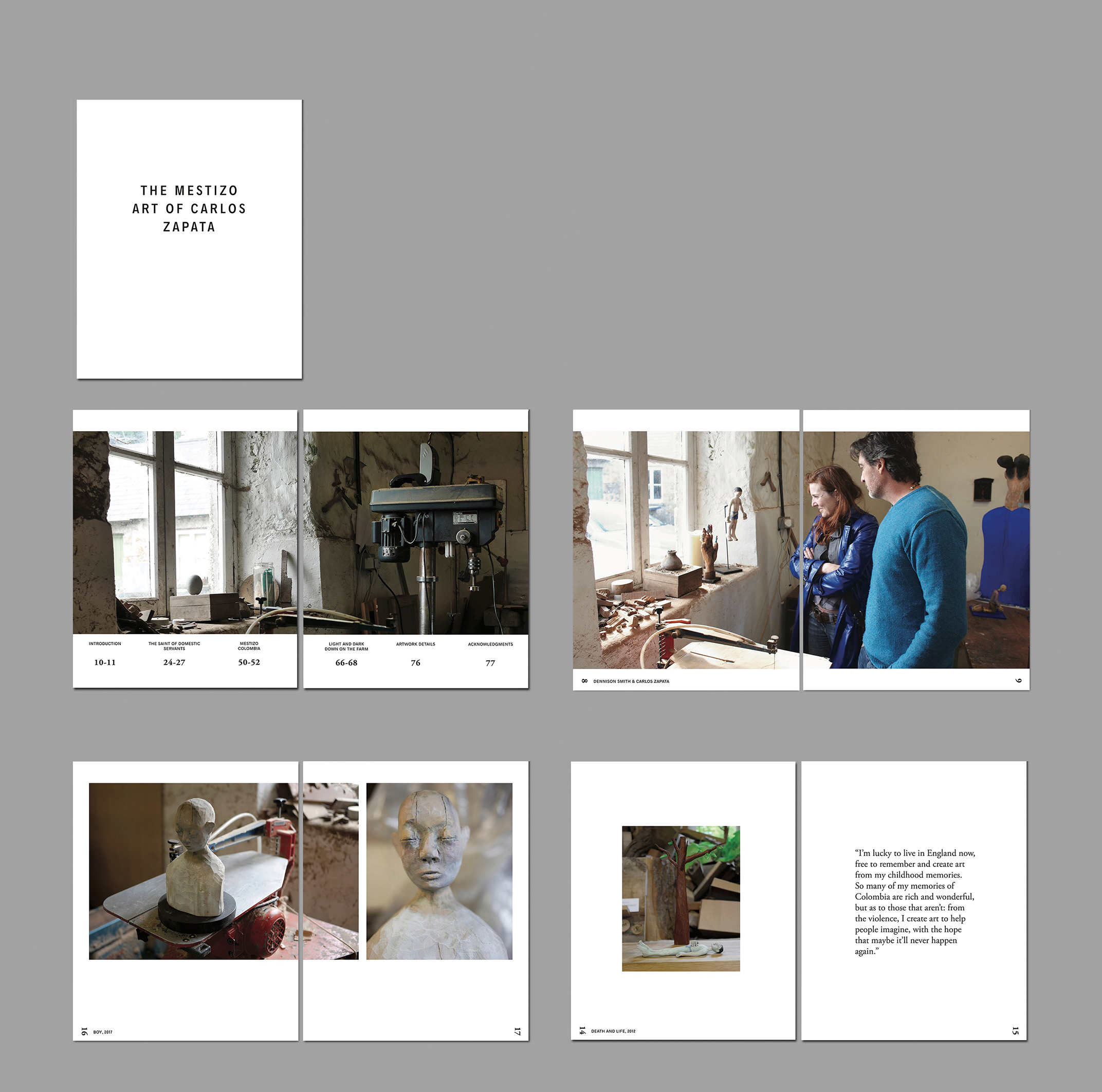 We are thrilled to have arranged an exhibit of Alexandra Roussopoulos’ artwork at Paris’ Gare du Nord Eurostar Business Lounge with The Hospital Club. Roussopoulos’ new series Transient will hang from September 15th through the year.

At once minimal, expansive and luminous, Roussopoulos’s pastel geometries are exuberant and refined meditations on psycho-geography, political space and personhood. For its femaleness and poetry, curator Brooks Adams has compared Roussopoulos’s work to Georgia O’Keefe’s American masterpieces. Of Swiss and Greek descent, Roussopoulos was raised in the creative and political nexus of the counterculture of Paris ’68, whose legacy of feminism, activism, creativity and community continues to inform her work. Through painting, she explores the relationship between shape, color and space.

She has participated in numerous artist residencies in China, Greece, Ireland, and Slovenia. She exhibits in London, England with The Baldwin Gallery, at the Pifo Gallery in China, Beijing. In France, she has exhibited extensively, especially in Paris (at the Galerie Pixi-Marie-Victoire Poliakoff, Galerie Scrawitch and recently appearing in the Météorites, entre ciel et terre exhibit at the Muséum National d’Histoire Naturelle in Paris). Solo and group exhibitions also include Neuchâtel, Cully, Grand-Lancy, Sion, Vevey in Switzerland, Beijing and Hangzhou in China and New York, USA. 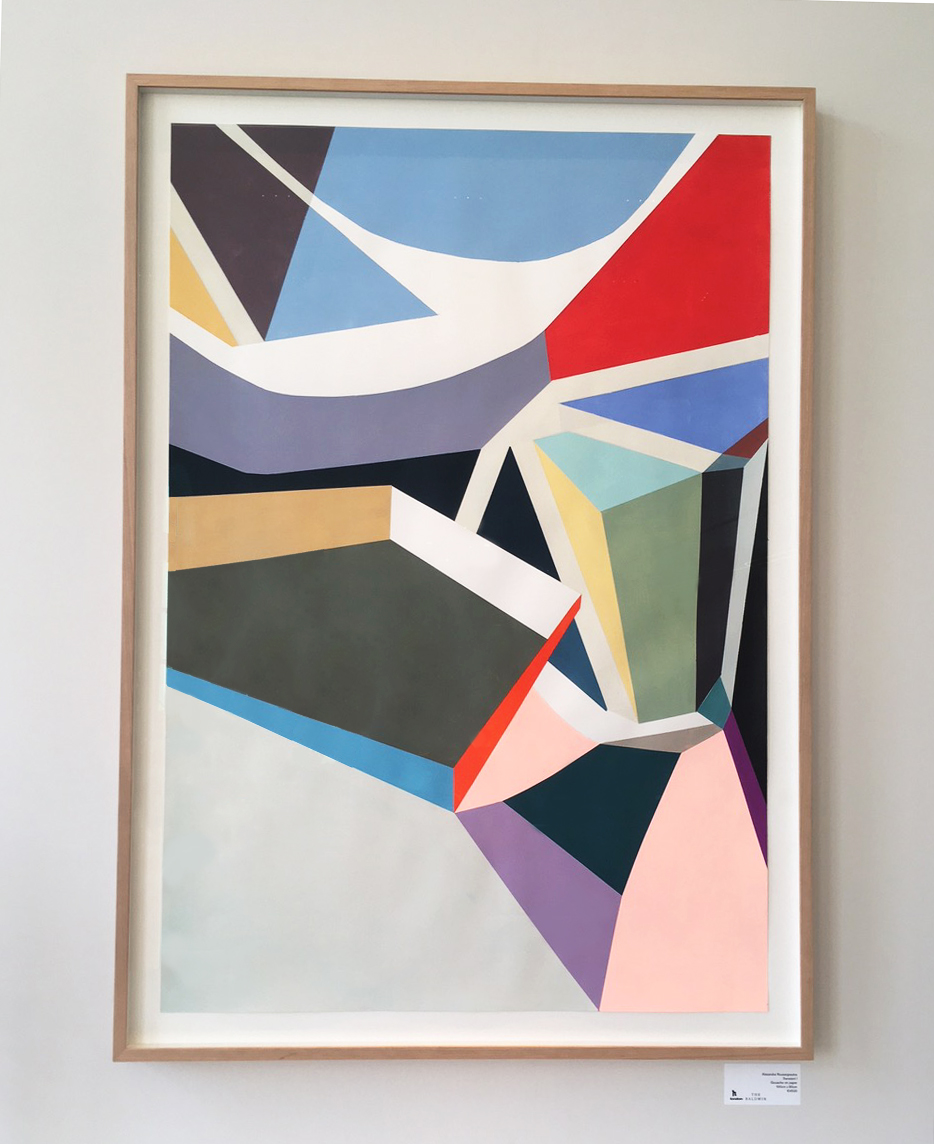 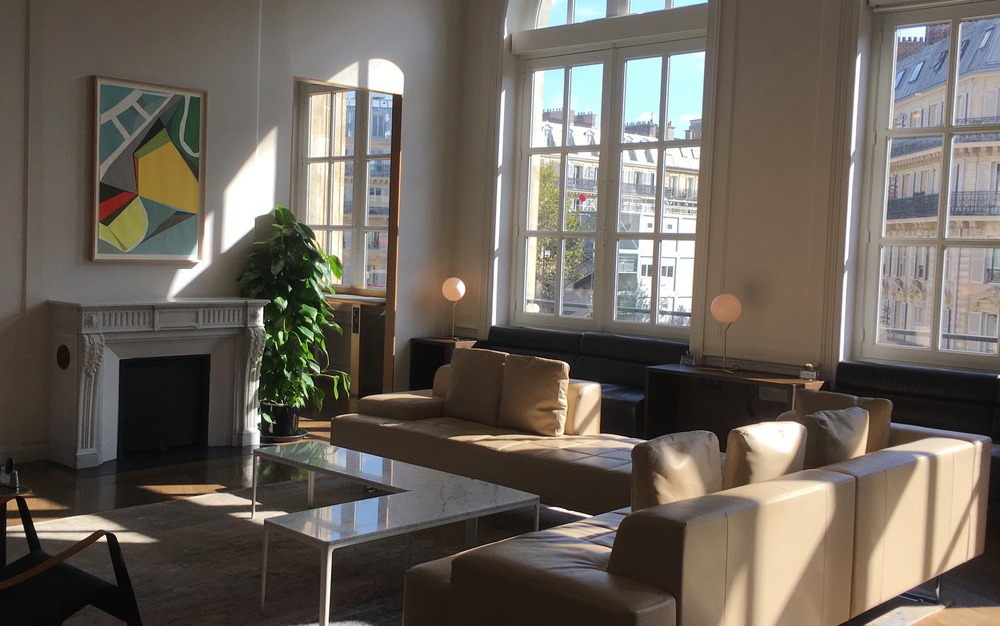 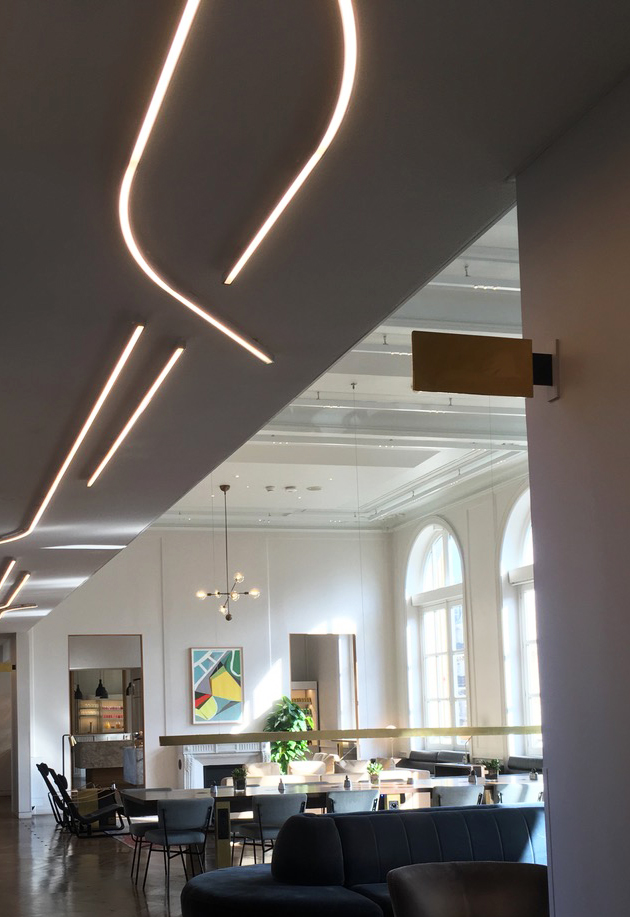 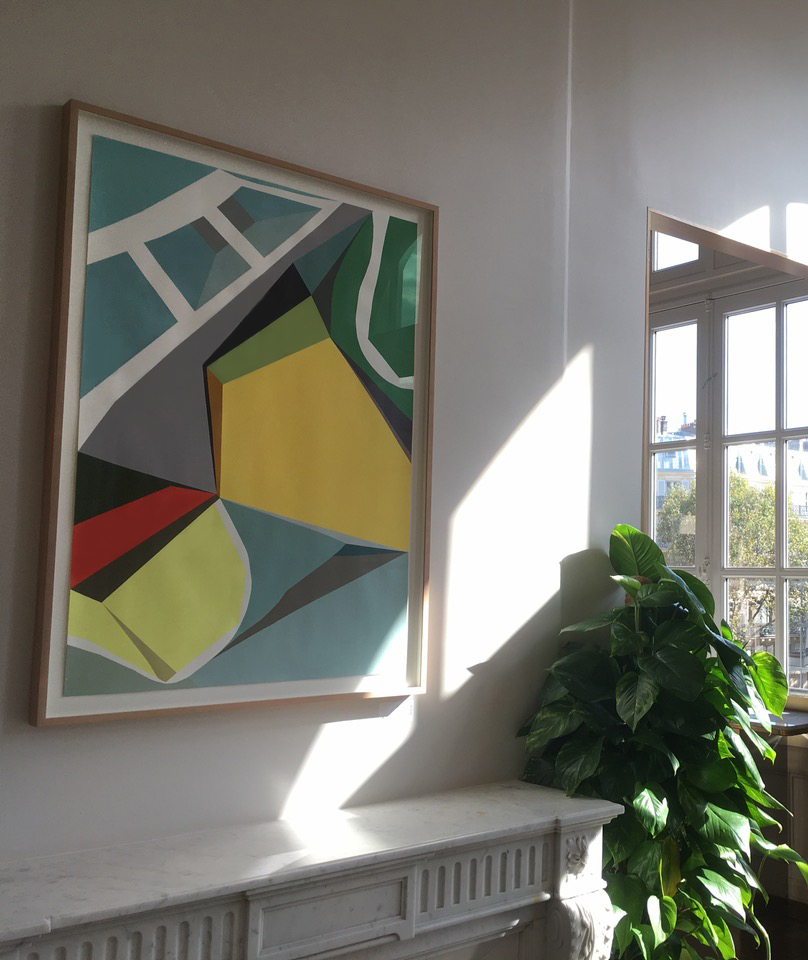 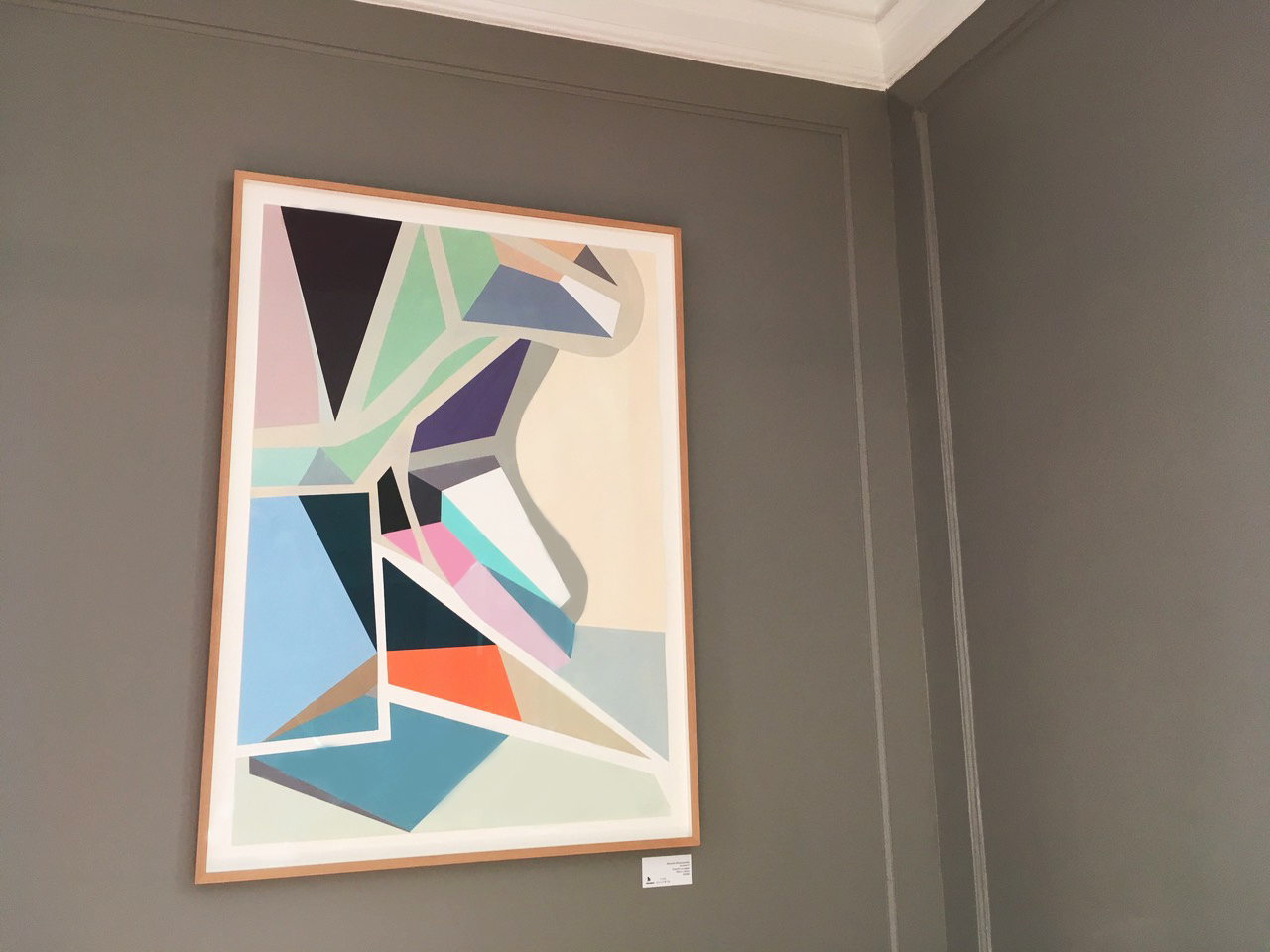 DAVID ABRAM AT THE BALDWIN

Category : THE GALLERY
The Commonwealth of Breath

Joining us at The Baldwin April 4th is Dr. David Abram, renowned cultural ecologist, philosopher, and author of Becoming Animal and The Spell of the Sensuous.

Hailed as ‘revolutionary’ by the Los Angeles Times, as ‘daring’ and ‘truly original’ by Science, Abram’s work has helped catalyze the emergence of several new disciplines, including the burgeoning field of ecopsychology. Named by both the Utne Reader and Resurgence as one of a hundred visionaries transforming contemporary culture, he has been the recipient of various awards and fellowships, including Rockefeller and Watson fellowships and the Lannan Literary Award for Nonfiction.

‘I know of no work more valuable for shifting our thinking and feeling about the place of humans in the world.’ – James Hillman, on The Spell of the Sensuous.

Ticket includes vegetarian dinner and performance. Please contact us with any dietary requirements.

All the World’s a Stage 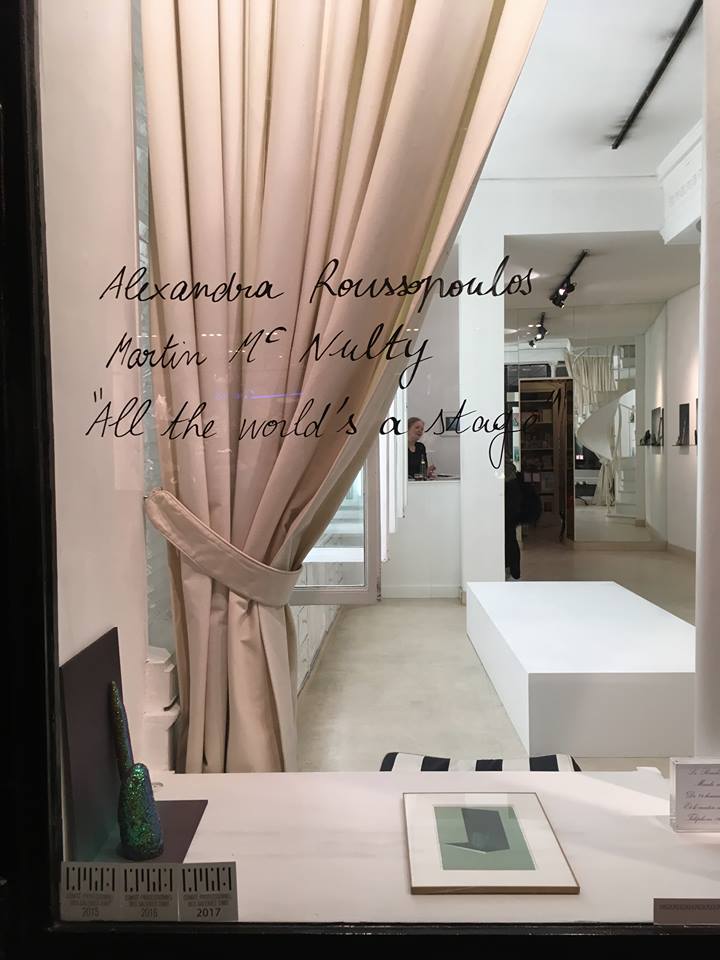 Our dear friend and talented artist, Alexandra Roussopoulos, will be exhibiting alongside Martin McNulty February 7th to March 18th at Gallery Pixi – Marie Victoire Poliakoff. Should you find yourself in Paris, be sure to stop by and discover All the World’s a Stage’ We wish we could be there! 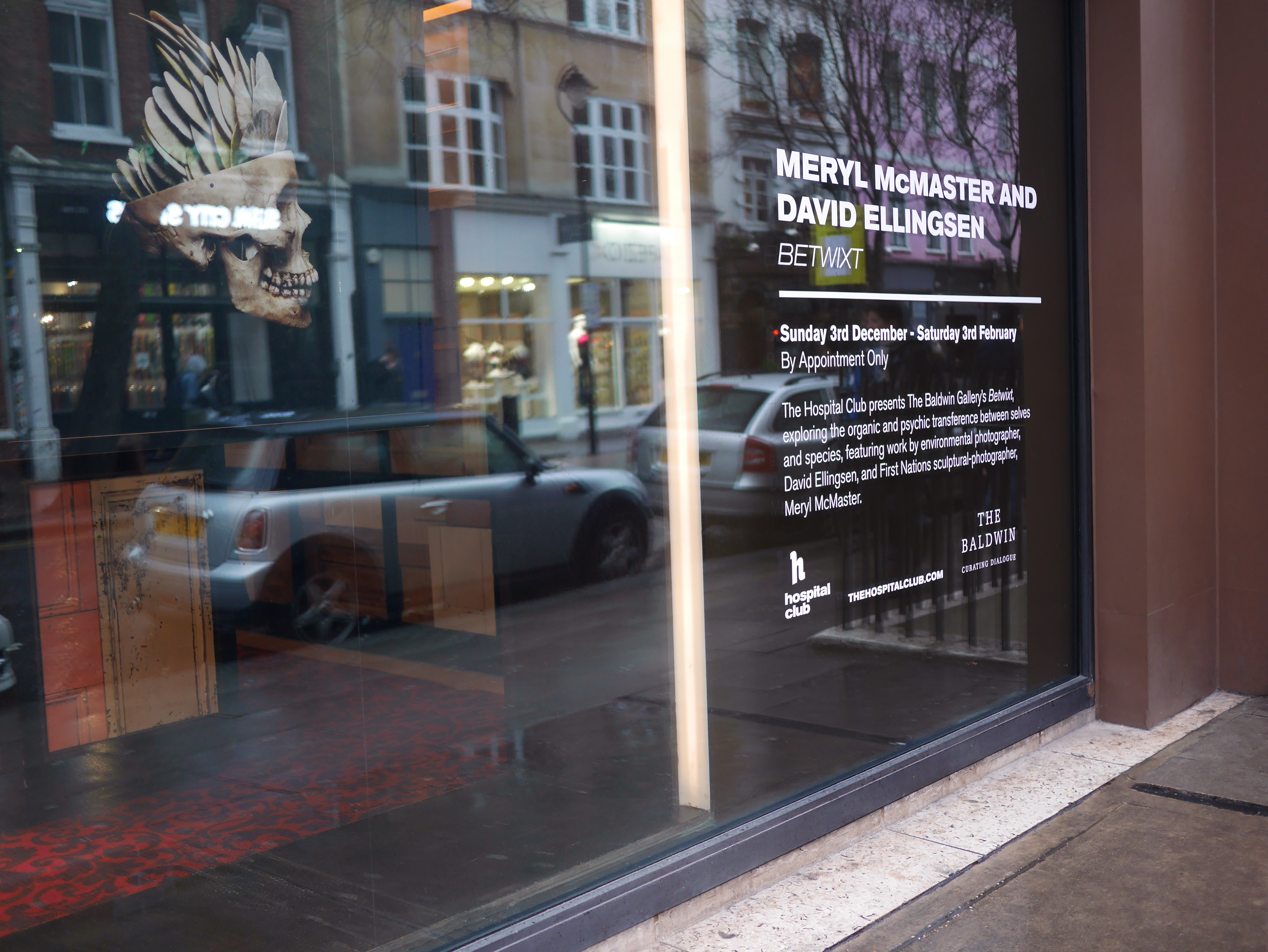 Meryl McMaster at The Hospital Club

Originally published in the H.Club blog 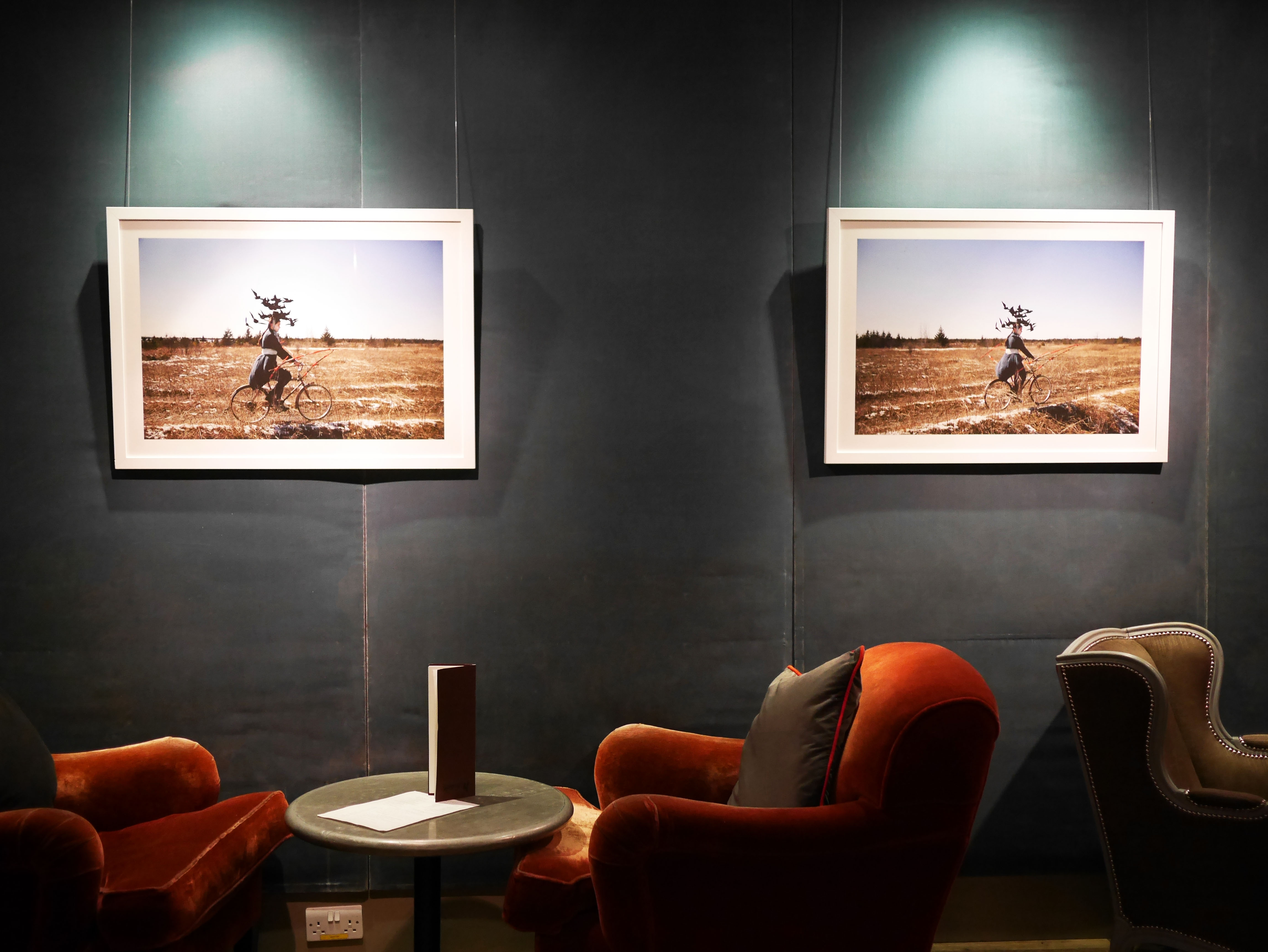 Current artist in residence Meryl McMaster tells us her key influences, self-discovery along with her love of day-dreaming and how she has created a partly fictional and partly real world that is expressed within her art as a way of releasing herself from life’s struggles.

My photo-based artistic practice broadly explores the tensions that complicate our understanding of personal identity while inviting deeper reflection upon broader issues of collective identity. Within recent works I have specifically explored the sense of being in-between my Indigenous Canadian (Plains Cree) and European (British/Dutch) cultures and the conflicts found at the intersection of self-exploration and heritage.

A key influence on my work have been the transformative experiences I have had while exploring and working in remote natural landscapes within Canada and abroad. These adventures were an important catalyst in the process of making my personal identity more transparent to me. Within these environments I find myself highly attuned to my surroundings, enabling a deep introspection into my relationship with others and my place in the world.

I continue this process of self-discovery within my work with a distinct approach to photographic portraiture and self-portraiture. I am constantly overlapping the roles of artist, producer and performer. I incorporate the spontaneity of photography, the construction of objects or sculptural garments, improvisational performance and quiet self-reflection. I bring together all of these different elements within the finished images. These media form a mosaic that illustrates a journey of self-discovery, following me as I explore how we construct our sense of self through lineage, history and culture.

This process is layered and time consuming but creatively fruitful. Combining other processes has helped to broaden my perspective on how to make art and has helped to ensure that my creative process was not limited by being guided by a singular approach. Just as with personal identity, there are many facets to artistic identity.

Many of my images involve the representation of quasi-fictional experiences that reflect my thoughts and feelings. I have enjoyed many different influences that have informed this approach. I think I have always held on to those moments from childhood of getting lost within a story and transforming the words from a fictional world, imagining the imagery in your mind and going on an adventure. I love day dreaming during moments of boredom and letting my mind get lost in a storyline. I have created similar, partly fictional and partly real worlds that are expressed within my art as a way of releasing myself from life’s struggles and to allow myself to look at the world in a way not normally seen by the naked eye.

Throughout this process my work looks to the past to form a fuller understanding of the present. I often do this by creating images that reveal the contradictions and conflicts in my dual heritage, hoping to create moments for the contemplation of where we are and where we ought to go next. My work isn’t intended to resolve this dilemma but rather to create an opportunity for introspection and conversation. Each of us has a complicated relationship with the past with gaps and biases, and it is important to me to expose and explore these gaps so that we may encounter our next moments better prepared and with better understanding of ourselves and the world.

McMaster’s work will be displayed throughout our second floor until Friday 2nd February. Her series is part of The Baldwin Gallery’s Betwixt, exploring the organic and psychic transference between selves and species. To learn more about this work or to purchase a piece from the collection, please visit here. 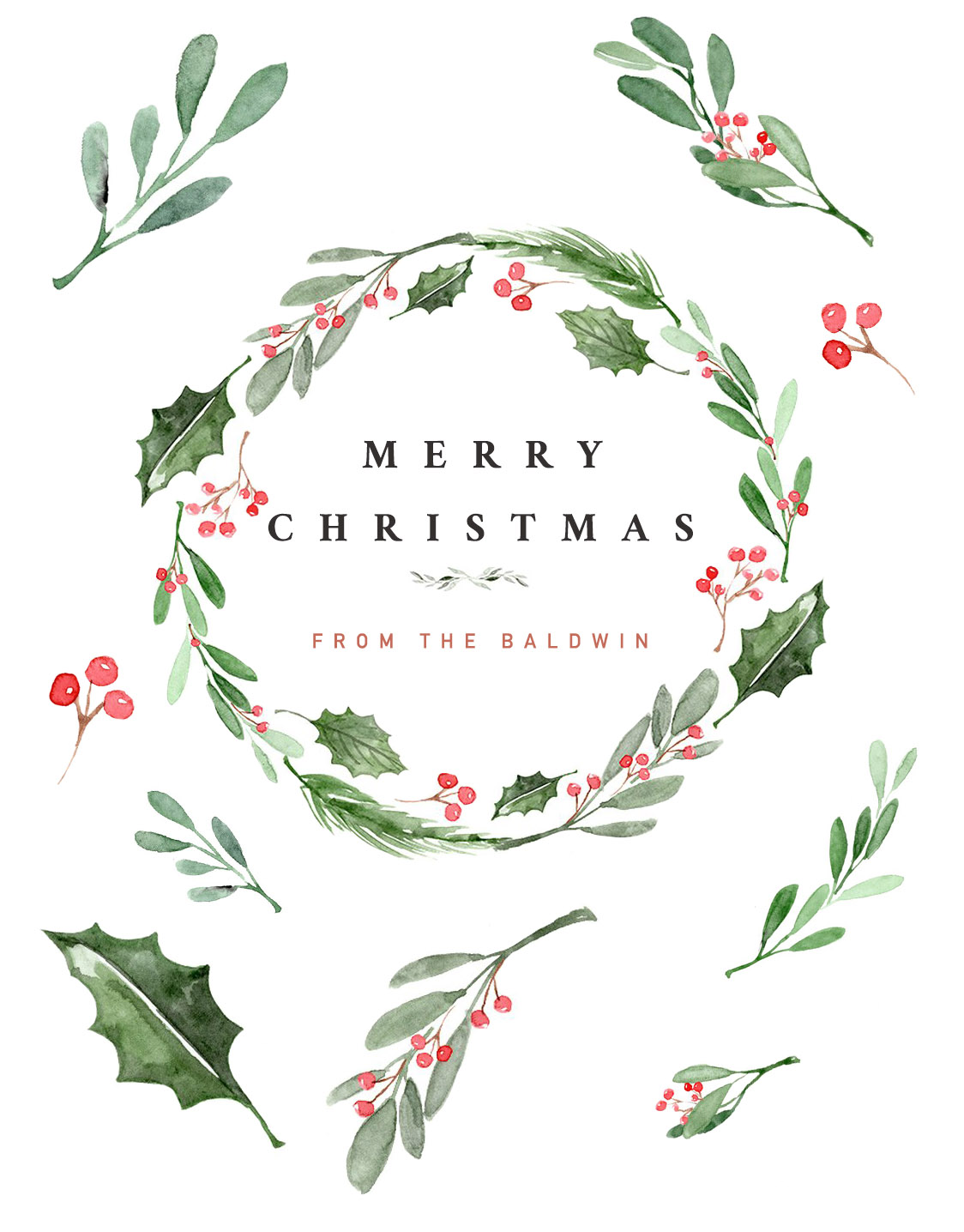 The Baldwin at The Hospital Club

The Hospital Club presents The Baldwin Gallery’s Betwixt, exploring the organic and psychic transference between selves and species, featuring the shape-changing photography of David Ellingsen and Meryl McMaster.

Of indigenous and European descent, Plains Cree sculptural-photographer, McMaster, pits delimiting identities – Native American, Canadian, female, human – against the immediacy of her lived body in the natural world. She expresses heritage and contemporaneity as a synergistic strength of unities, rather than a struggle between opposites.

Ellingsen’s Anthropocene series is inspired by the proposed renaming of our geological epoch, as Earth’s systems are irrevocably altered by human activity. Transmuted skeletal remains, adrift on blackness, reference future and past and are both a warning and rendering of hope.

Both artists have shown in museums around the world, from  The Beaty Biodiversity Museum, Canada, and the Datz Museum of Art, South Korea (Ellingsen), to the Smithsonian and the Art Gallery of Ontario (McMaster). 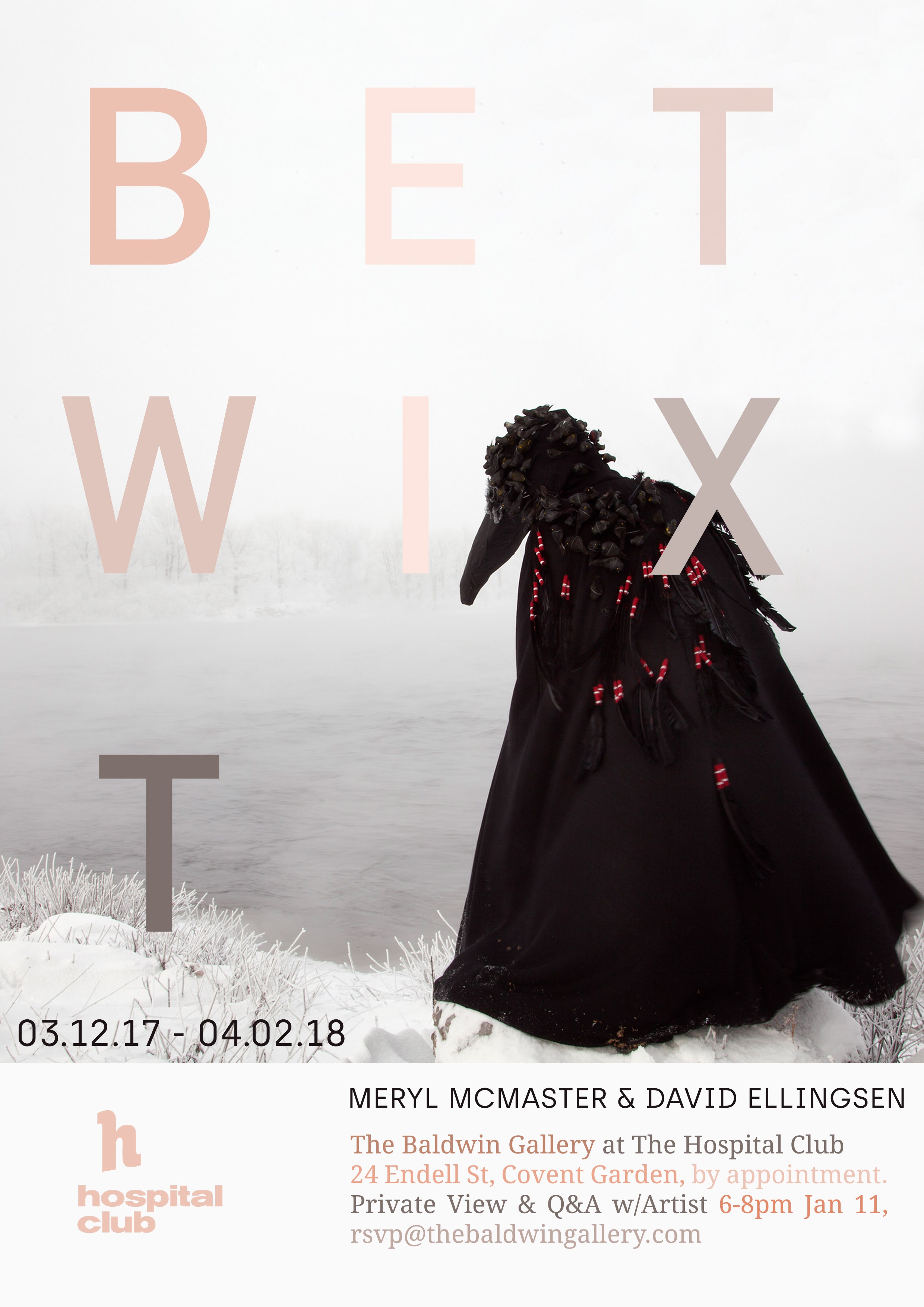 Category : THE BALDWIN RECOMMENDS, THE GALLERY 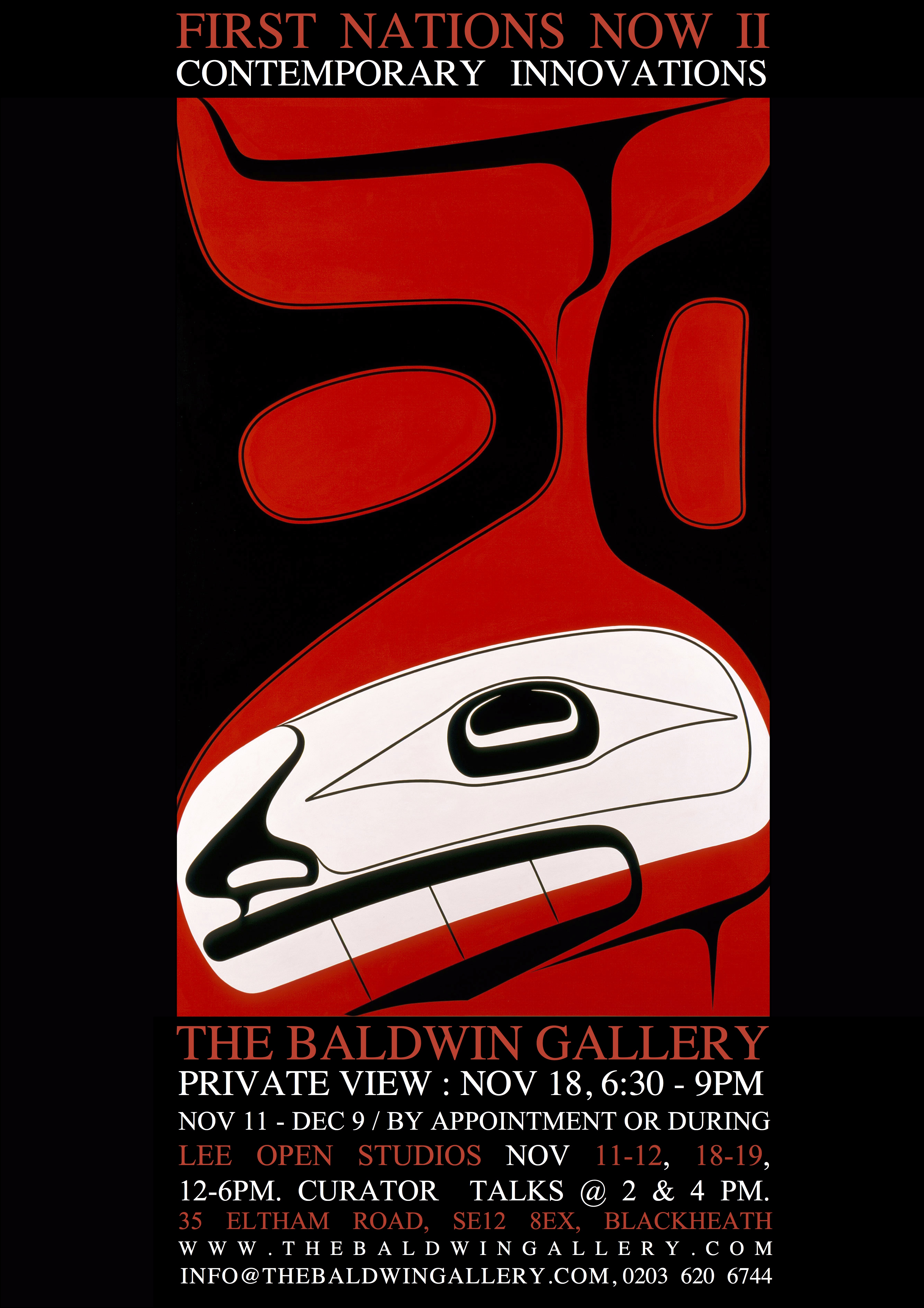